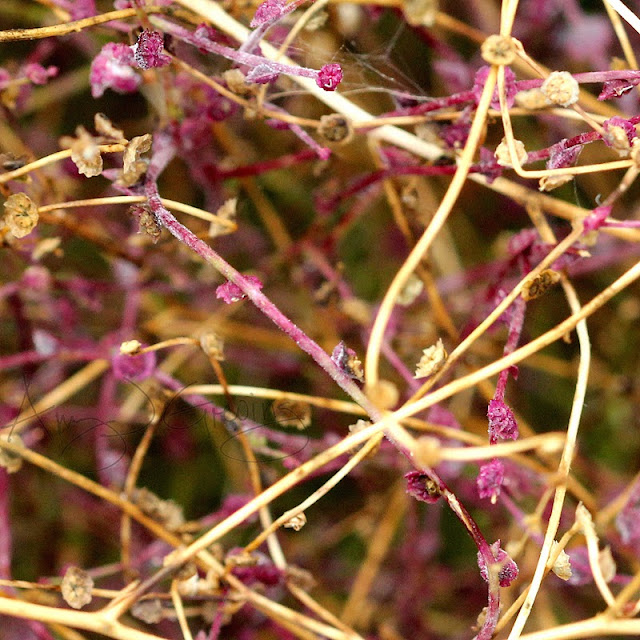 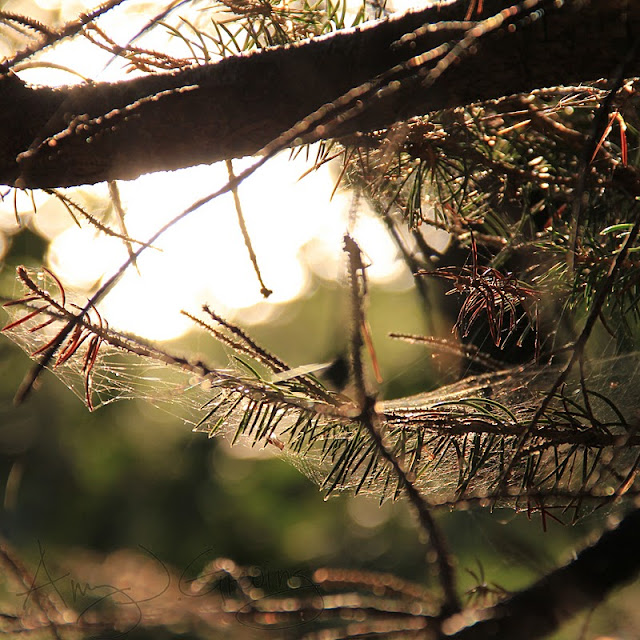 I love organic texture and pattern. I thought maybe today I would share a bit on what made me think of writing this post on texture and pattern.   Last night as I was burping my grandson, he let out this giant loud burp.  That was great because it makes him feel better rather than dealing with that extra air in his tummy.  What followed after, was a fairly large amount of his food coming back out.  And yes, some extra found it's way on my black shirt.  After having him down and smiling and cooing with him I once again lifted him up near my other shoulder for a while.  This second time I was unaware of what he did.  A bit later as I was using the restroom I looked up in the mirror as I was washing my hands and spotted a pattern of white milk on both sides of my shoulders.  I thought about grabing my camera to post that example, along with these two above, but decided it probably wasn't worth the effort.  But it did give me the idea to show you these perfect examples of what I love to find when out and about.
This fall my life has been consumed with way to many random tasks.  Yes, they are all my fault (well most of them).  We all make choices of what we take on.  I would list them all for you and maybe you would say wow, I feel sorry for you, or maybe you would say look at what I'm doing and I then I would feel foolish for even bring this up.  My life does feel like these photos...full of random and texture criss-crossing each other.  What I can tell you, it's all good!  What a blessing for that!
Posted by Amy Greving at 8:51 AM