Hey, what's up? Give me something more! Bit's of new inspiration. 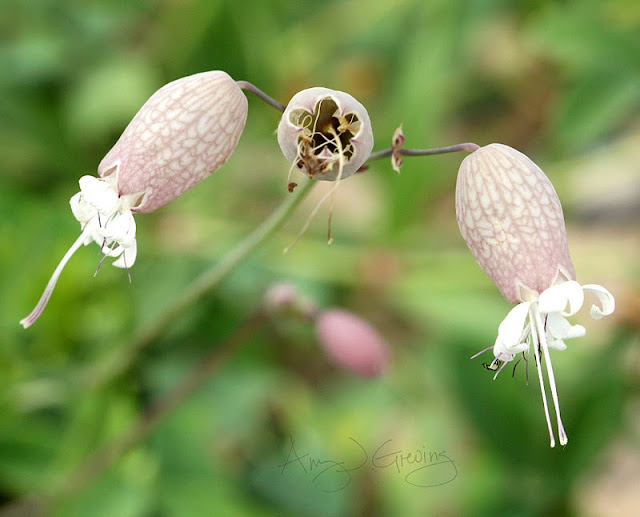 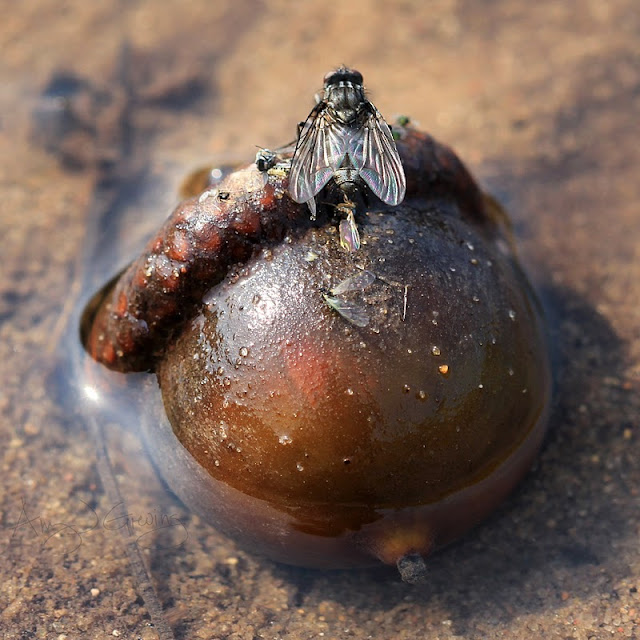 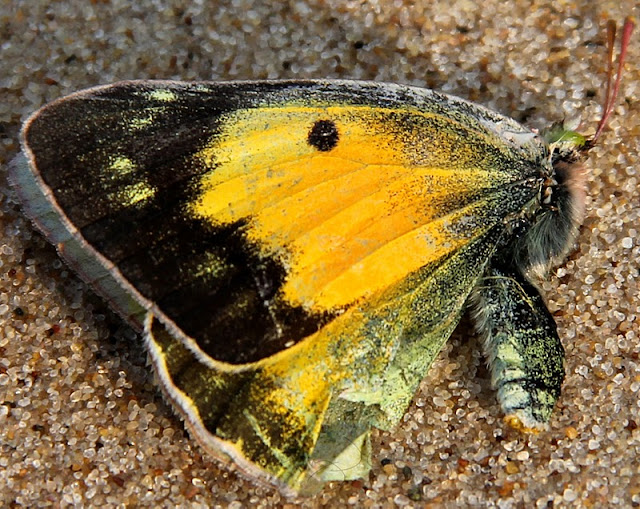 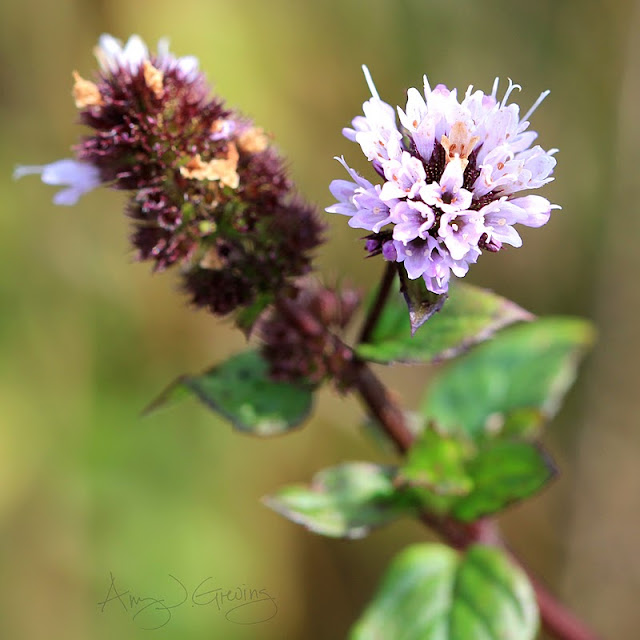 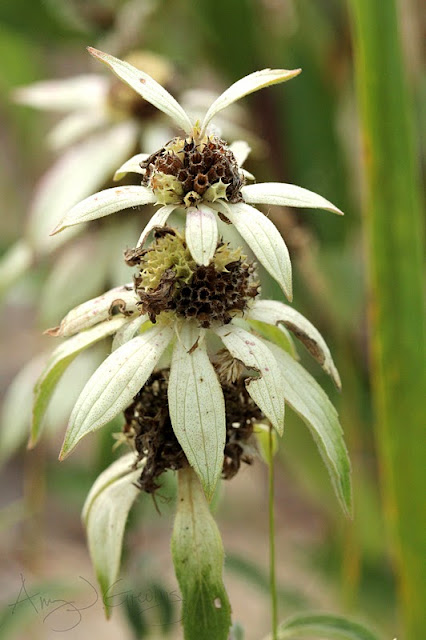 I have to admit my lake photos on yesterdays blog titled "Rest and Inspiration," probably lean on the word rest more than the word inspiration.  Just staring at the water allows my mind to slow sown and take a break.  But after about three of four days of that my mind says "Hey, what's up?  Give me something more, something new to create!"  That was when I found these bits of art.

It was a beautiful morning with the sun shining, the wind blowing and the the waves crashing.  I took a walk by myself with my camera down the beach and came upon this small stream flowing into the Lake.  I decided to walk down that stream to see how far it would take me.  The water was shallow but cold on my feet.  When I got about 50 yards in I noticed that it all of a sudden became very quiet.  I could no longer hear the waves and there was no wind.  The sun still shown, but I now could hear the birds, bees and the trickle of the streams water.  It was obvious deer had been around with their tracks everywhere.  Everything around me sparkled, even the tall beach grass that lined the stream.  It was just beautiful!

The five photos above are just a few examples of moments I captured. The photos with the fly on the acorn is a favorite and it held a surprise when I came home and took a better look at it.  Not only is there one fly. but it also appears as though there are a few young ones.

The intricacy and patterns, the lighting and the sounds filled me with energy that morning.  That is what vacations are for me.  To rest and to be energized and excited to take on new art ideas.

I have to admit, there is one special photo I have not shown and am not sure when I will.  I do believe it was a gift though.  It's one of those moments of time you have only a few seconds or minutes to take it.  I took it and I love it!
Posted by Amy Greving at 7:54 AM